LAUDERHILL, Fla. – Two men and women were being hurt and two animals are lacking following a fireplace erupted Monday morning inside of an condominium device in Lauderhill, officials confirmed.

According to Lauderhill Fire Rescue spokesman Gerardo “Jerry” Gonzalez, ,various individuals known as 911 around 2:30 a.m. to report that they observed hefty black smoke coming from a to start with ground apartment at the Waterford Park Residences at 7465 NW 44th St.

When firefighters arrived, they noticed hefty smoke and flames coming from a window.

As a precaution, firefighters evacuated the whole creating, forcing about 20 people out of their properties.

Gonzalez stated firefighters speedily extinguished the flames, maintaining the hearth from spreading to other condominium units as tenants were sleeping.

A person and his girlfriend who live in the apartment escaped just before firefighters arrived.

The younger couple was taken to College Medical Middle in Tamarac to be addressed for smoke inhalation.

“I almost died,” the girl explained to Local 10 Information immediately after coming back again from the clinic. She explained she was sleeping when the incident occurred.

Gonzalez confirmed that two cats are still missing and the condominium is uninhabitable due to the smoke problems.

“They ended up remaining at the house,” he stated. “It’s a friend’s household and they have been just permitting them continue to be at the property at the time.”

House manager Patty Vega arrived to tour the injury and console the victims.

“Everything is destroyed. There’s almost nothing salvageable in there. It is bad,” she reported.

The American Pink Cross has been called out to offer momentary housing for the friend who lives at the condominium.

Officers say it is way too early in the investigation to know irrespective of whether the hearth was accidental or suspicious in mother nature.

Investigators are doing the job to pinpoint accurately wherever the fire started, but consider it may perhaps have begun in the kitchen area. 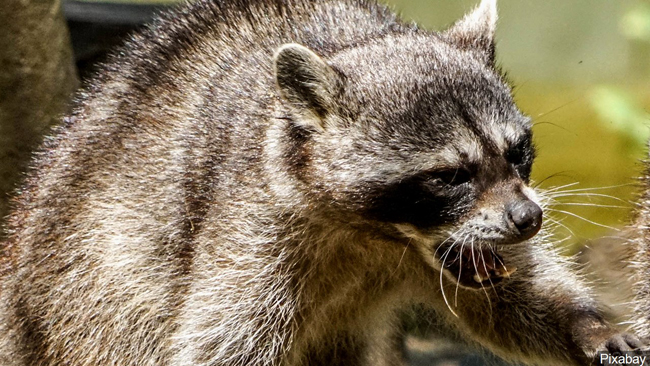