The SHERP ATV is like a monster when moving, and almost nothing can stop it; plus, it’s also gained some subtle recognition.

When off-roaders are mentioned, you might hear of popular brands like Jeep or the Ford Bronco SUV. However, you might not have heard of the SHERP ATV. It’s a lightweight, heavy-duty amphibian vehicle manufactured by SHERP, a Russian company specializing in all-terrain amphibious vehicles.

It looks nothing like the Carlex Mercedes X-Class 6×6, another monster off-roader but has its own unique look; it’s almost like it was made to drive on the moon. We might never know how it handles on surfaces in outer space, but its all-terrain tag lets us know that it’s not here to play. In fact, it’s safe to say the SHERP ATV is solely meant for unconventional off-road driving.

So, what makes the SHERP ATV a beast of an off-roader?

RELATED: Apocalypse Preparedness – These Are The Toughest Survival Vehicles In The World

Being a Russian manufacturer vehicle, most of its parts may seem foreign, but they are still functional vehicles with an unlikely chance of breaking down. The vehicle itself looks like it can withstand a lot of damage, as it resembles something that one would see in a post-zombie apocalypse scenario. The hull mainly consists of aluminum (for lighter weight) and high-strength steel to increase the hull’s durability. As if that’s not enough, SHERP also coats the SHERP ATV’s exterior with an ultra-durable polymer. Despite the SHERP ATV seeming to be very heavy, it only weighs 2,900 pounds, or 1,315 kg, which is slightly heavier than a typical Toyota Corolla compact sedan.

How It Lives Up To Its Expectations As An Off-Roader

One noticeable feature of the SHERP ATV is its tires. The tires are probably one of the biggest you’ll see on an off-road vehicle, considering the fact that big tires are only seen in construction vehicles. The 63-inch tires of the SHERP ATV have extra low pressure (only up to 2 psi) and are tubeless. This gives the SHERP ATV the ability to float on water. The suspension system helps keep the cabin afloat, so its passengers don’t get wet or the vehicle sink. The treads on the tires help to ‘paddle’ the SHERP ATV through the water. SHERP’s promotional videos have shown that if you are an adventurer and need to cross a river of thin ice, you’re in good hands. The SHERP ATV will simply crash through the ice and float, moving forward and breaking any ice that’s in the way.

On land, the SHERP ATV can traverse across all types of terrain. SHERP’s promotional videos have demonstrated the SHERP ATV’s capabilities in smoothly traveling across fields strewn with boulders, rolling over downed trees with ease, and crossing over jersey borders. Much of this is again attributed to the tires. Since they contain extra-low air pressure, the wheels can quickly flatten when faced with pressure, allowing the SHERP ATV’s wheels to have more surface area in contact with the ground to move it over enormous obstacles. As such, the maximum gradient that the SHERP ATV can climb is 35 degrees, and it can drive over obstacles as high as 27 inches. Although this vehicle is rather large and bulky, it can turn within its 11-foot length thanks to a skid steer system on the SHERP ATV.

One worrying question you might have is about the SHERP ATV’s range. After all, it’s a light vehicle, which means it may not store much fuel. True, the SHERP ATV’s fuel tanks can only hold a maximum of 17.7 gallons (67 liters) but, it only consumes about 0.52 to 0.79 gallons of fuel per hour, giving it a maximum range of about 2,500 miles (4023 km). The wheels act as extra fuel tanks, in which each wheel can store up to 15.3 gallons of fuel.

The SHERP ATV is like a monster when moving, and almost nothing can stop it; plus, it’s also gained some subtle recognition. Did you know that it appears prominently in Kanye West’s Follow God music video?

The price of the SHERP ATV starts from $65,000, and addons can stretch the cost of the SHERP ATV up to $100,000. You can get one in America at the SHERP USA dealer in Bemidji, Minnesota. Insidehook has mentioned that their service is superb, and you’ll have no problem owning and driving a SHERP ATV from there. If you want something less obvious and more suitable for casual off-road driving, you should check out these SUVs.

NEXT: 15 Awesome Military Vehicles You Don’t Have To Be In The Army To Own 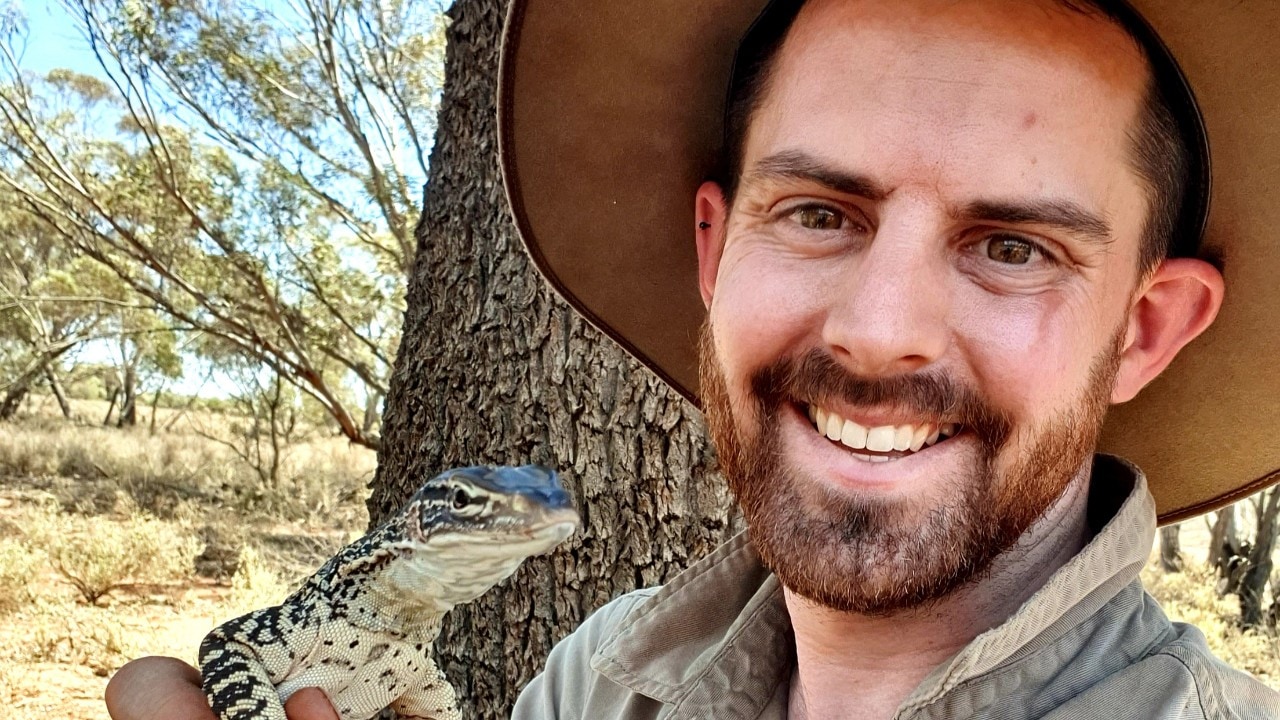