By Ashleigh Gray For Dailymail.Com

The two were seen on matching two-wheelers with large red and black tires.

Since taking their relationship to the next level in August with an Instagram post, they have not shied away from regular public outings together.

The Judy actress was seen in a navy blue baseball cap as her blonde tresses peeked out.

She opted for a lightweight black jacket that she zipped all the way up. The bottom of a white t-shirt was visible underneath it.

For her bottom half the award-winning star sported black cropped leggings and a pair of orange sneakers. 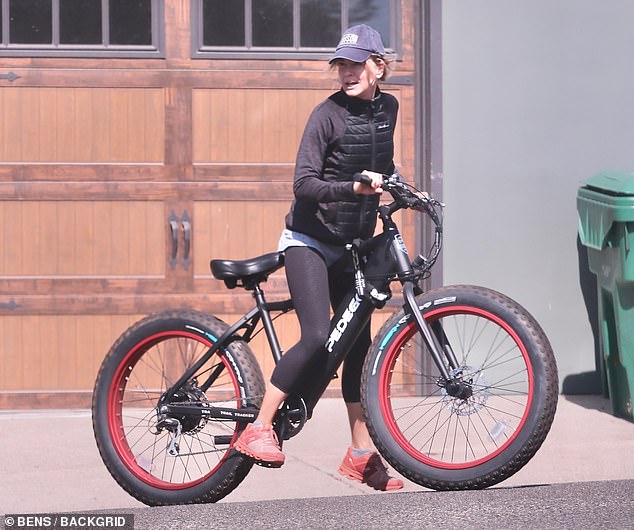 Riding in style: The two were seen on matching two-wheelers with large red and black tires

Ant wore a bit less — he was seen in just a solid color t-shirt and light grey shorts. He kept the Southern California sun out his eyes with a pair of black sunglasses.

The father-of-three finished the look with white socks and black sneakers.

There was a chunky black watch around his left wrist. 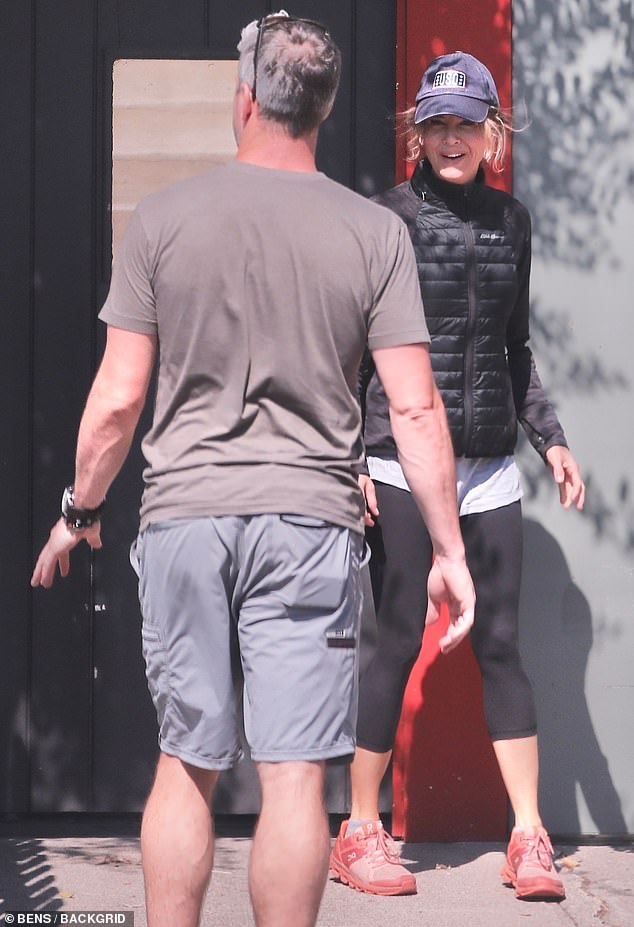 In the public eye: Since taking their relationship to the next level in August with an Instagram post, they’ve not shied away from regular public outings together

Zellweger and Anstead’s unexpected romance kicked off when the two met on the mechanic’s show Celebrity IOU: Joyride.

Other times they’ve been spotted while the Chicago actress supports her beau’s soccer matches. 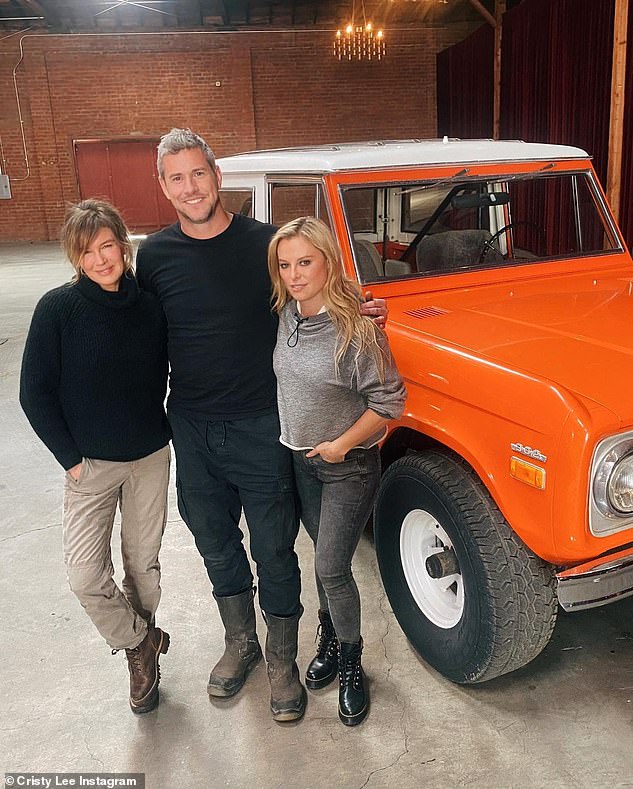 Zellweger and Anstead’s unexpected romance kicked off when the two met on the mechanic’s show Celebrity IOU: Joyride; seen on Cristy Lee’s Instagram in August

Though they haven’t been dating long, the couple are taking big strides in their relationship. An insider told Us Weekly that the Bridget Jones’s Diary starlette is already moving her personal belongings into the Wheeler Dealers star’s home.

‘Renée is already moving things into Ant’s house,’ the source said. ‘He adores her and makes her feel safe.’

Renée has dated a number of famous faces in the past including Jim Carrey, George Clooney and Bradley Cooper. She married country music singer Kenny Chesney in 2005, but the pair obtained an annulment just months later. 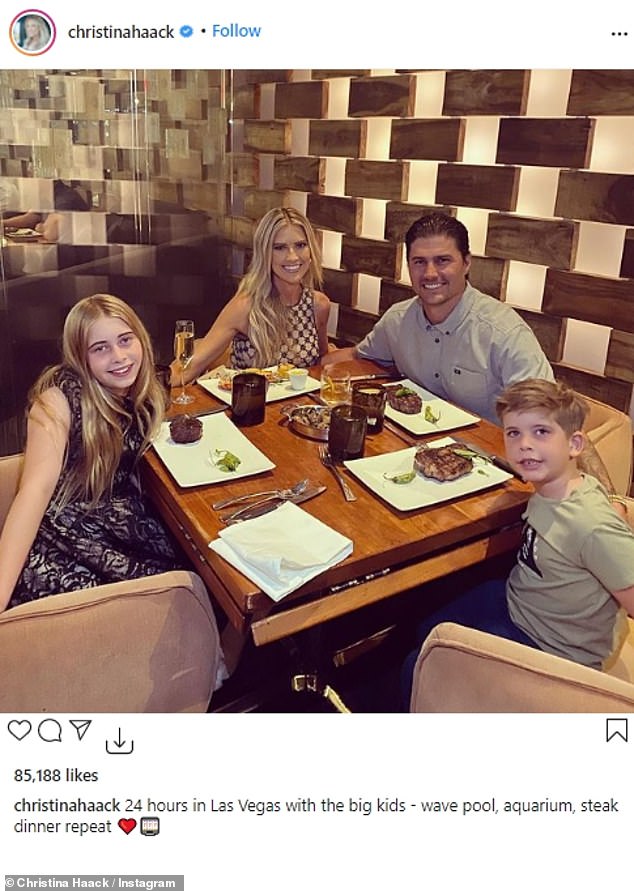 His ex: He used to be married to Christina Haack, with whom he has son Hudson Anstead (not pictured). Here Haack is seen with her new boyfriend Joshua Hall and the two children she has with ex-husband Tarek El Moussa

With her personal life rolling along, Zellweger has seen a career resurgence since winning an Oscar for her performance as Judy Garland in the biopic Judy.

She will star in a new television show, The Thing About Pam, which is currently in pre-production, and she has been cast as the lead character in The Back Nine.

The Back Nine will follow Renée as Casey Jones, a woman who gave up her golf career to support her husband’s ambitions, as she attempts to play the game she loves professionally following a split from the aforementioned husband.